We draw upon sustainable farming practices that run three generations deep to produce the highest quality wine with intention. As a small wine brand, we have the freedom to focus on every detail, no matter how nuanced or seemingly insignificant. Our winemakers are proud to contribute to the character and strength that has propelled our legacy forward.

George Calvert Yount, the first Euro-American Napa settler, wandered westward across the continent after the War of 1812 and in exchange for services rendered, received a Napa land grant of approximately 11,000 acres from the Mexican governor, General Mariano Vallejo of Alta, California in 1834. Yount granted his mill keeper a small parcel of land bound by Napa River and Conn Creek, upon which the owners of Gamble Family Vineyards now reside. Though no remains of Yount’s original mill exist today, his memory has honored many folds, including a Napa Valley town in his name. In the years to follow, Yount gifted his granddaughters and their husbands land and later established the village of Rutherford. Their vineyards produced the first quality grapes in the area and paved the road to build the renowned Inglenook Winery.

In 1841, Dr. Edwin Bale, an Englishman and chief military surgeon to General Vallejo, received a grant of land between what is now St. Helena and Calistoga. An untimely death left his widow (and General Vallejo’s niece) Maria Sobrantes to become the new mill keeper. She successfully operated the mill and became the wealthiest person in the region. Decades later, Charles Krug married Bale’s daughter, Carolina, whose 540 acre dowry became the site of Charles Krug winery in 1861, producing the first sophisticated Napa Valley wines. 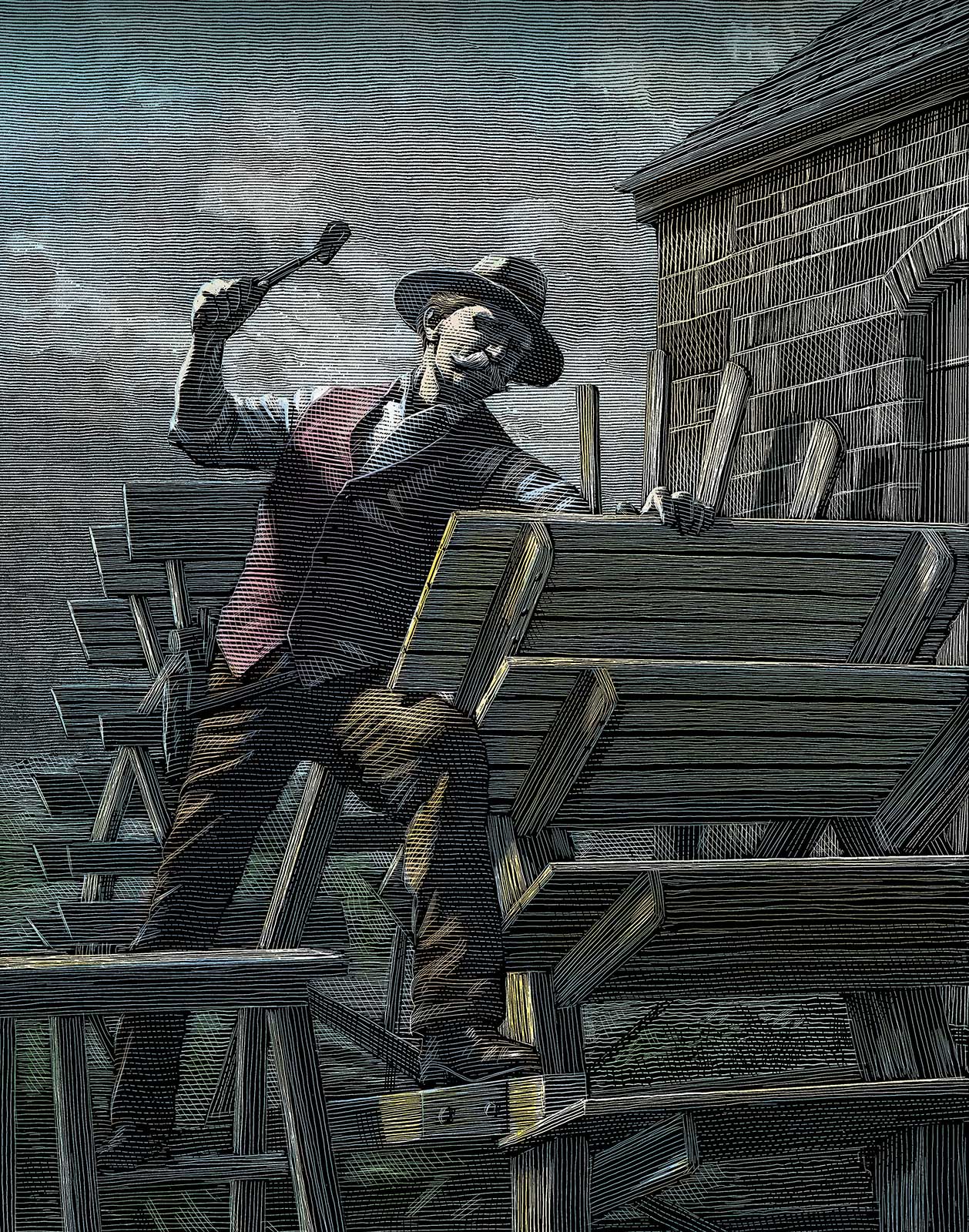 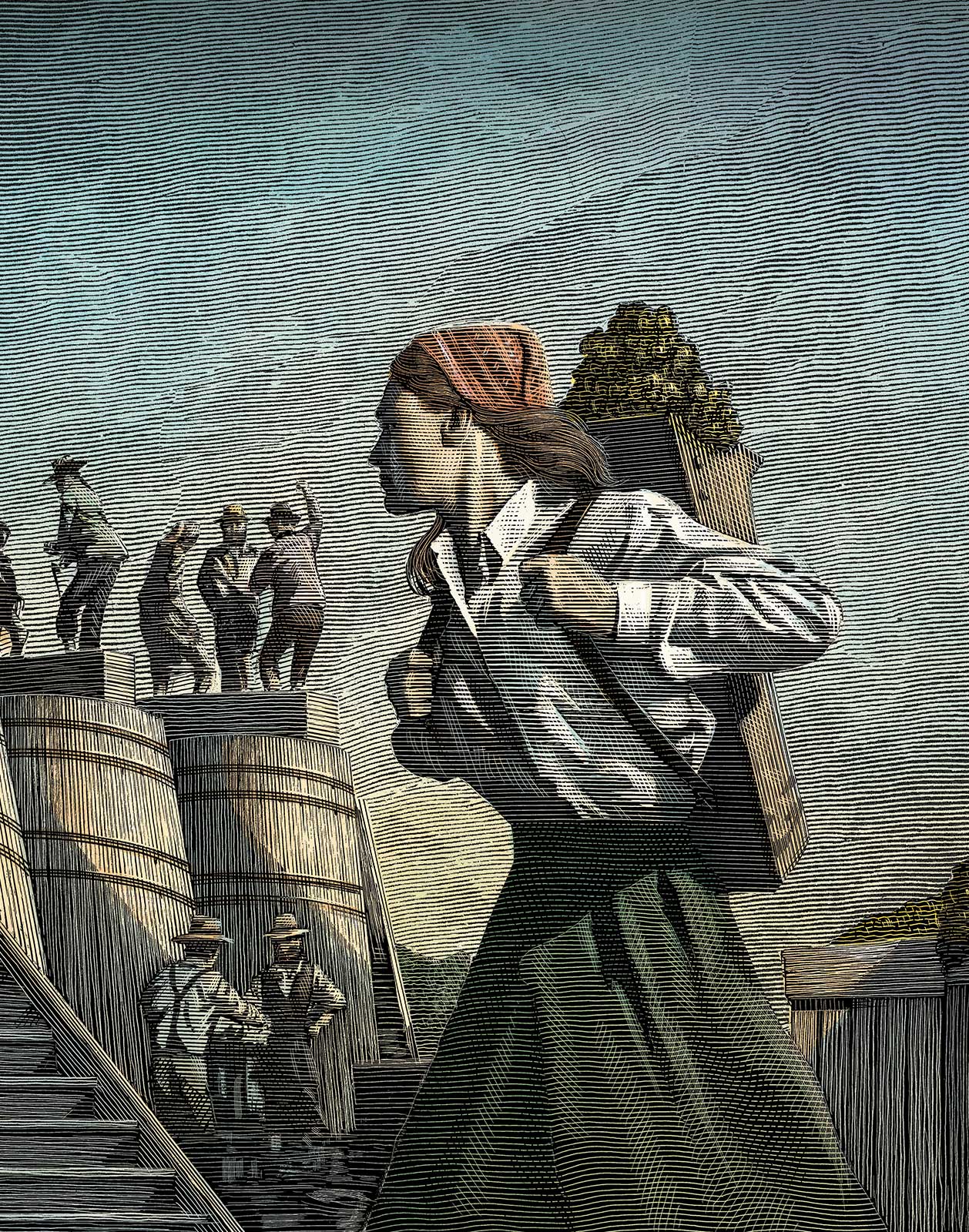 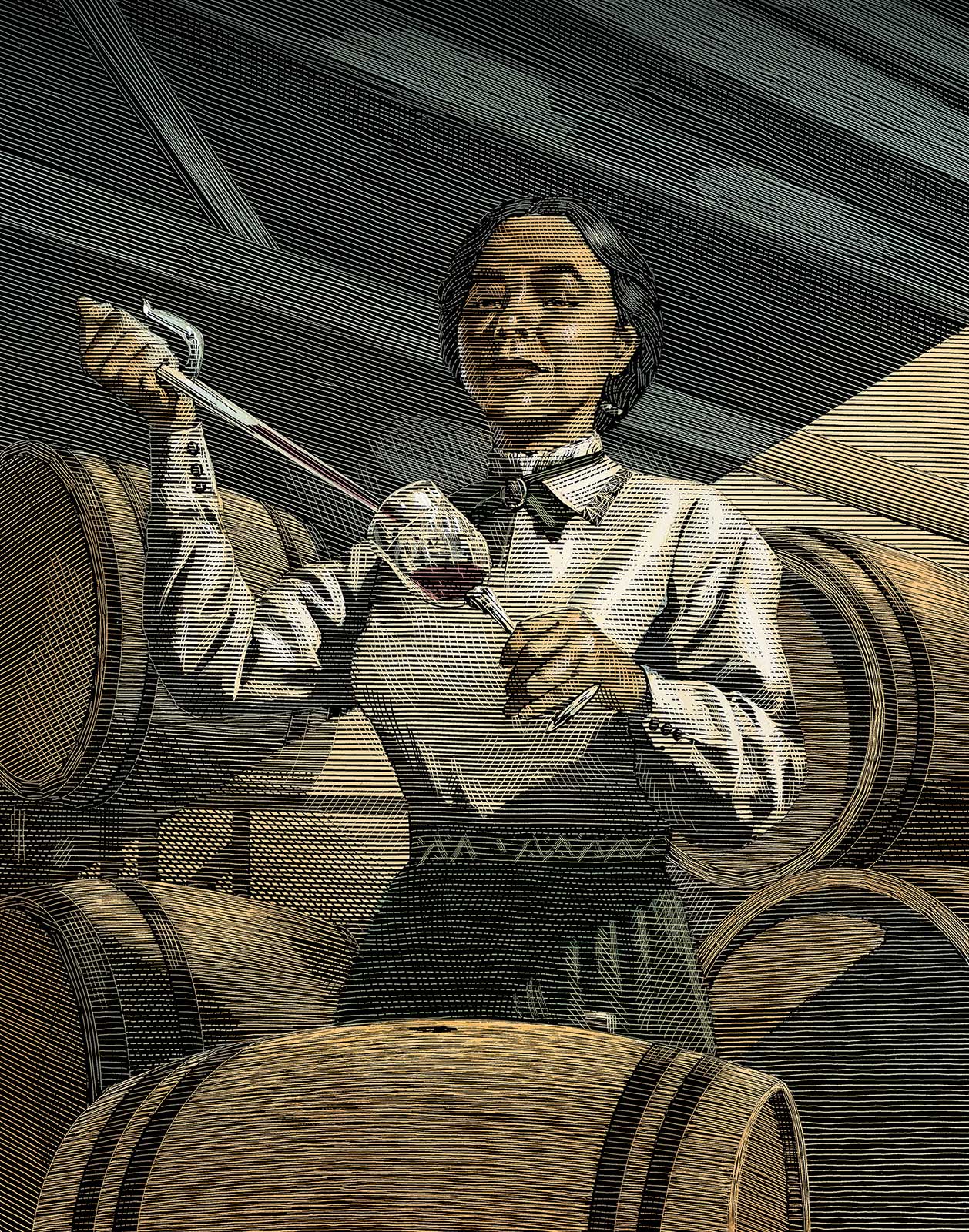